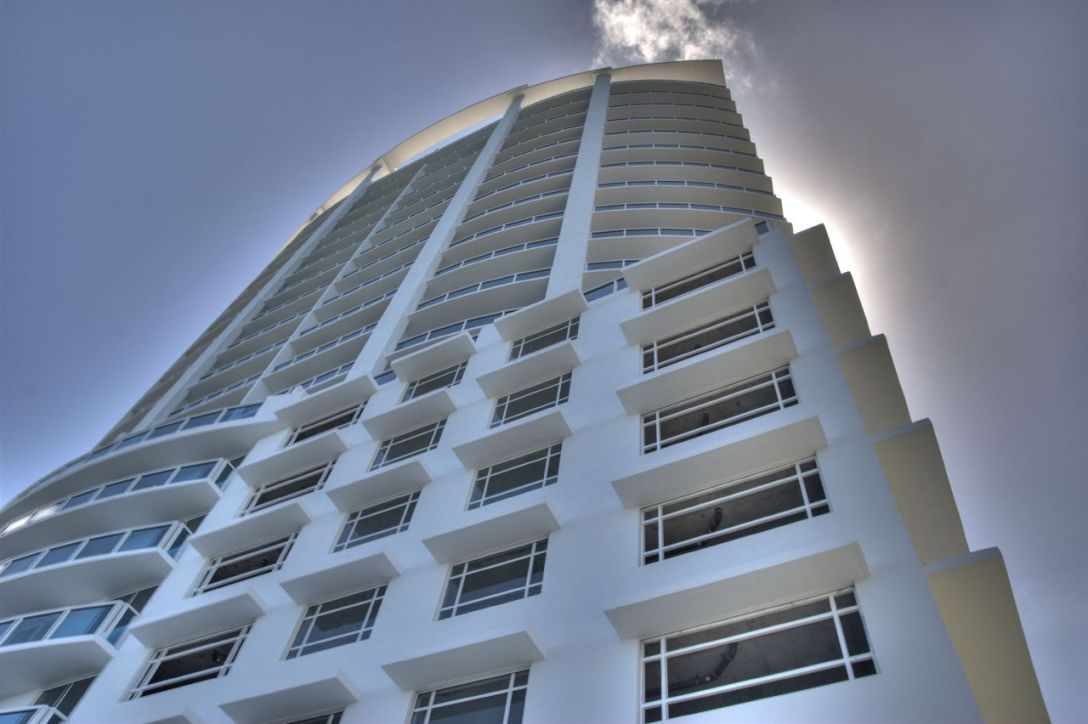 Response to “A Better Way to Zone” by Noah Buhayar in Bloomberg Businessweek (print version), August 5, 2019 [link is to online article with different title]

A news story that address the pros but none of the cons of an issue is not news. It is advertising. From the second word in Noah Buhayar’s title—“A Better Way To Zone”—his pro-urbanization, progressive slant dominates the piece.

Rather than view housing differences as a matter of income, Buhayar and most of his quoted sources view it through the race lens.

As yet, Americans choose every single one of these factors. Asian and Cuban immigrants moved to the U.S. for a better life. They worked their asses off, made their kids study hard, and mandated they pursue prosperous fields: engineering, medicine, and law. On the side, their kids could pursue hobbies in music, art, or literature, but the sure money-making career comes first. First generation Asian parents are not kidding around with the pressure and expectations on kids. No “pursue your passion” allowed. Pay your bills, they say. Take care of your family. BE RESPONSIBLE. These daily messages are to ensure the kids take advantage of the opportunity they’ve been given.

To say a race or gender is less successful because of these external factors, or because the government doesn’t let them, is Racist. How dare social justice warriors tell blacks and women they are less capable, lacking the same seeds of economic mobility as those immigrants.

The government does not know what’s best for you and your family. How could they? Data can be manipulated. Laws can be ineffective and unjust.

That was then, this is now

While history has shown racism in the past, no current state or federal government can make laws limiting opportunity or access based on race, gender, religion, or sexual orientation. To blame government for the life choices resulting in 60% white and 20% (although the National Association of Home Builders and the U.S. Census Bureau show a higher rate of 40-45%) black home ownership, while also calling for more government control over housing to “equalize” the demographics of home ownership, makes no sense. It’s government’s fault for supposed racist policies but they want more government to increase housing density, essentially getting rid of suburbs, and making more urban areas.

How we want to live

This conflicting “reasoning” takes away personal agency and local control over where you want to live and how your community should be organized.

The article addresses none of the downsides of increased density.

Finally, six of the nine cited sources are progressive or liberal while just two are not (one is simply capitalist)—not a balanced article. Two progressive sources:

Our commonalities > our differences

Minneapolis City Council President Lisa Bender assumes suburbanites don’t want minorities moving in; what proof? She doesn’t consider that residents want to avoid all the negative consequences of increased housing density. Isn’t her assumption racist? Existing residents probably wouldn’t mind new neighbors with different backgrounds who could afford their homes and chose the neighborhood for similar reasons as themselves. These new neighbors are likely to have more in common with current residents than not: entrepreneurs, tech employees, college-oriented children, children involved in a variety of extracurricular activities, and community involvement.

The real threat: a slow creep toward disaster

The real threat of articles and Progressive movements like increasing housing density is the Overton Window effect. Councilwoman Bender said, “the changes ‘are incremental enough and moderate enough that people won’t see the huge things that they’re afraid of.’” If the direction is bad, the people who created the policies can’t be held accountable because they are no longer in office when things change for the worse. This is how Communism, Socialism, and Fascism grips a seemingly moral and ordinary population—“incremental…and moderate changes” you don’t even notice. Until it is too late.

Featured image by photorolandi on flikr.

2 thoughts on “A Flawed Argument for Increasing Housing Density”