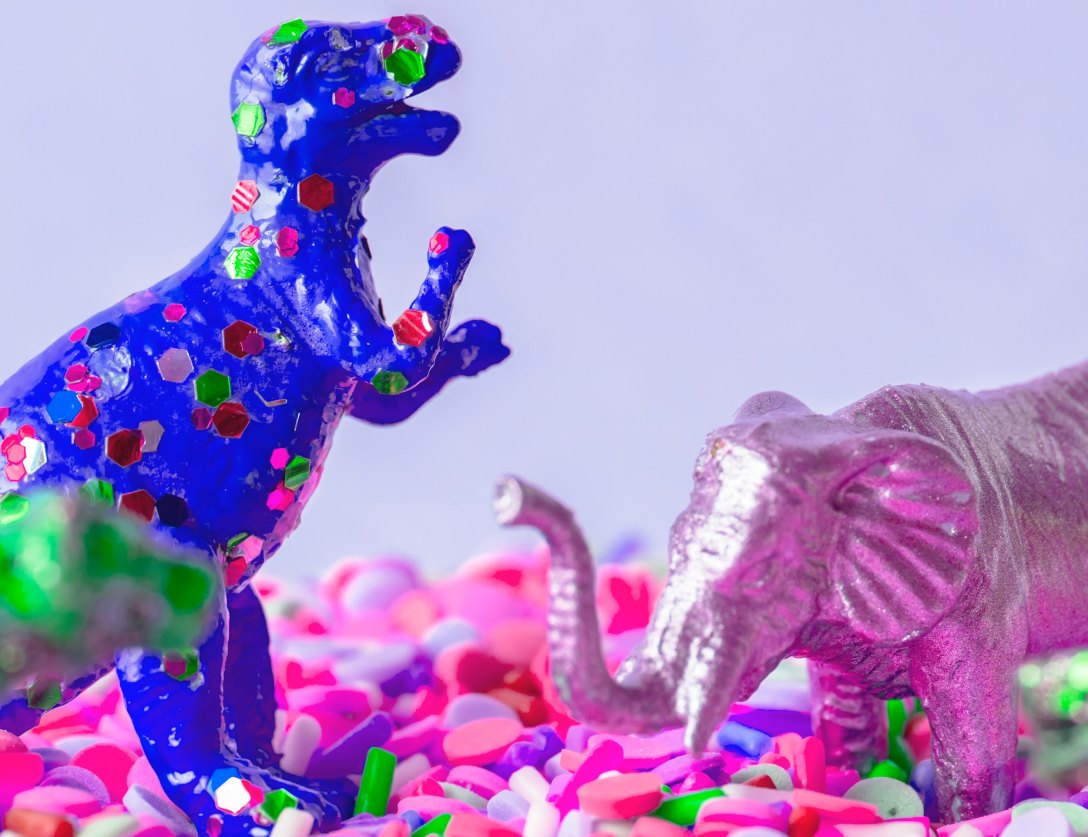 Photo by rawpixel on Unsplash

Why would anyone let their kids watch professional wrestling – people hitting each other for an audience’s amusement? Kind of Roman gladiatoresque, isn’t it? Maybe what you see is not what you get. Our family has been WWE fans for two years since my 17-year old became enthralled with the spectacle: the glam, costumes, drama, muscles, and hitting. As a competitive dancer, she appreciated the shiny costumes, fancy hairstyles, performance makeup, showman presence, and cultivated characters. I decided to frame WWE in terms of values we appreciate: strong female role models, hard work, teamwork, and family values. I have two teenagers; you may feel differently about WWE and young children.

Alexa Bliss, aka “Five Feet of Fury,” is my daughter’s favorite wrestler. She shares her height (5’1”), sassy self-confidence, and unique fashion sense. Alexa has a bad-ass attitude and is considered a Bad Guy for her kendo stick attacks and sneaky tactics. Periodically unapologetically evil, she is a perfect example of WWE women: beautiful, fit, strong, tough, and confident. Despite their sexy outfits (how do they stay on throughout all the tussling?!), they command respect for their bold, self-assured personalities. Head held high, spine straight, hands on hips, and feet apart, a girl can pretend she is Charlotte Flair when she steps in front of a room to give a presentation or pitch an idea. WWE women are excellent models of entrance, presence, and commanding a room.

It takes dedication and hard work to maintain a zero fat, strong, muscley physique. Most of the WWE performers are in their 30’s, meaning they must be ruthless with their diet as well as their exercise regimen. They also practice and study their routines and characters to put on an outstanding show and minimize injuries. The performers and owners emphasize hard work and earning their wins and championships. Even though matches are scripted, hard work is valued over talent, looks, or any other external attribute. I appreciate this quality; it is the great equalizer in life, sports, and work.

Even though matches are adversarial, including trash-talking, in reality, the performers practice and work together to ensure the safety and execution of their moves. What the audience perceives as hitting, throwing, and body-slamming are actually a carefully timed series of coordinated moves. There must be a lot of trust between “competitors.” The fake punches should be accurately aimed. The goal is to look bus’ up, not be bus’ up. Braun Strowman cradles his opponent’s head and neck just so when he body slams them, repeatedly. The Undertaker has a move called the Tombstone in which he holds someone upside down by the waist and then drops on to his knees, appearing to smash the guy’s head on the mat. He must hold that man tightly at just the right height to avoid breaking his neck. At 6’10” and 309 lbs., he does not wrestle small men. His opponents are typically 250 lbs. or more. That’s a lot of trust and coordination. That’s teamwork.

The WWE characters talk about their families lovingly. Husband and wife wrestling couples are supportive and respectful of each other, occasionally exchanging PG-rated kisses. They may fight together as Mixed Match Tag Teams in which women only fight women and tag their male partners who will then only fight each other. Or during a singles match wives are often at ringside, providing moral support, referee distractions, and weapons. Rusev chants about his wife, “Lana is the best! Lana number 1!” The good husband aspect is part of the Good Guy personality. Bad Guys say unflattering things about Good Guys’ wives, in a slightly menacing, PG- way. There is no swearing.

Recently a headliner Bad Guy walked onto the stage in his own clothes, without his costume or his wet hair – without his character – and introduced himself using his real name. He revealed his 11-year fight with leukemia and that he would be leaving WWE to battle its relapse. He thanked the fans, expressing gratitude and humility for his good fortune and opportunities. The organization could have dealt with his illness quietly by pulling him from the lineup without explanation or staging a fake injury. Instead, it encouraged him to be forthright with the fans, and as a result his honesty inspired and united them. His announcement left thousands of people saddened and hopeful. The decision to go public in that manner, by both the man and the organization, showed integrity.

Other WWE characteristics I like: the WWE organization supports the troops, community service organizations, and the flag. WWE performers are fired for any type of misconduct, not tacitly approved of like in professional sports leagues when owners look the other way for domestic violence and sexual assault. I like that the sports entertainers go through years of training and development before appearing on the various larger venue WWE stages (RAW and Smackdown), decreasing their injury rate, increasing their time and effort commitment, and reinforcing the value of hard work.

My daughters pointed out that WWE also keeps severely injured entertainers within the company by finding other positions for them. Paige, Kurt Angle, and Daniel Bryan became General Managers on Raw and Smackdown after career-ending injuries. They admired WWE’s commitment to their employees.

I talked to my kids about these qualities so they would understand what went into the resulting WWE spectacle. Consequently, it increases our enjoyment and admiration of the sports entertainers’ skill and teamwork. It’s important that entertainers also have integrity if we are going to spend hours watching them. Gone are the days when entertainment was one-dimensional; too much information is out there to ignore character. I don’t expect them to be perfect but I appreciate that they and their employer value these things while also protecting their privacy better than other celebrities.

The next time Raw or Smackdown is on USA Network, watch a match and the pre- and post-match talks. Backstage interviews and locker room exchanges develop the WWE characters’ drama and backstories. If you only watch the fighting you miss the context. People become fans because of the context; it’s how they choose favorites. Even if you never become a WWE fan, you will gain a greater appreciation for these sparkly, strutting strikers’ work viewed in terms of teamwork, hard work, family values, and strong female role models.

1 thought on “Why I Let My Kids Watch WWE”