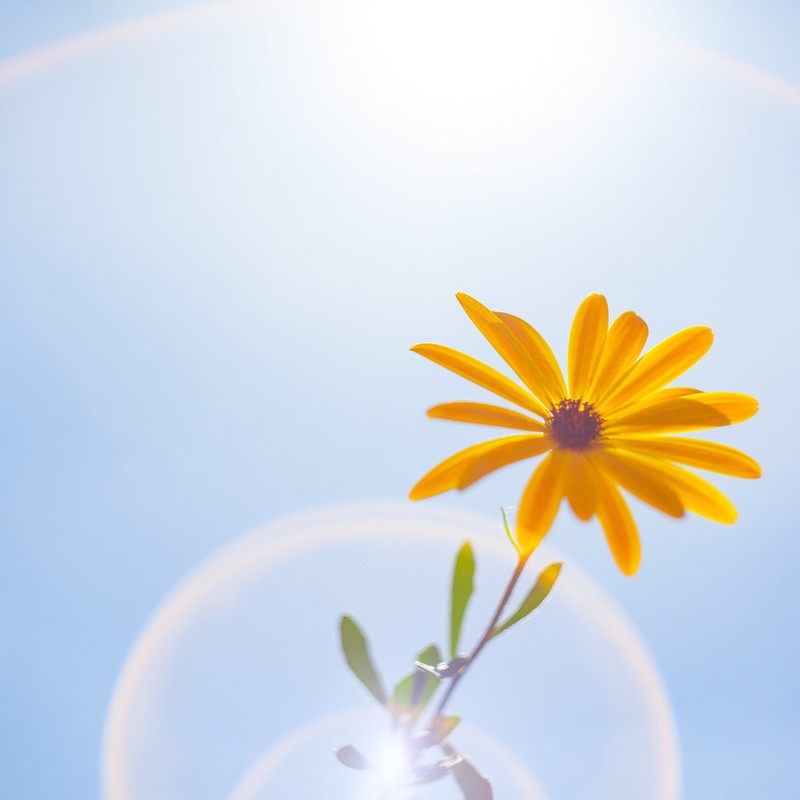 [This was my fourth speech in Toastmasters, Understanding Your Leadership Style in Pathways, completed in 7:21.]

I’d always thought of leadership as someone who swoops in to inspire everyone with a rah-rah speech, works the room, and then gets out of everyone’s way so they can do the job. The leader is the face of the group, and the visionary.

That is NOT me. When I used to teach, I felt like every single day, in every class, I was donning a type of super-teacher power suit to perform on stage. And at the end of the day, I was emotionally wiped out.

But I met an elementary school principal I’ll call a SUN LEADER.

He didn’t seem like an administrator, but his tone and his example helped everyone feel safe, nurtured, and challenged to do their best.

He is my example of a SUN LEADER who shines a light on the organization’s goals and empowers people to meet them.

I’ve also worked with a bad leader who may have had her heart in the right place, but who intimidated and bullied her employees, even breaking labor laws to have her way. This was not leading. I’ll call her the SHARK LEADER because you really did not want to attract her attention.

Interactions with a shark leader can create stress, unhappiness, and trauma. A shark attacks, not supports. A shark breaks down an organization, resulting in high turn-over, rather than developing employees and encouraging them to find the best in themselves.

I observed a surprising number of sharks running non-profit organizations in Hawaii.

MAGNET LEADERS are common now. They put up a banner or a cause—equal pay for women or the constitutional right to abortion—and people follow along, pulled along by the magnetism of the crowd and the idea of being part of something bigger.

Magnet leaders sound great but goals and how to achieve them are unclear. Magnets can attract a lot of money for their causes which eventually go unaccounted for or don’t actually help the target recipients.

Greg Mortenson, author of Three Cups of Tea, is a good example of a MAGNET LEADER because his foundation raised a lot of money that didn’t end up building girls’ schools in Afghanistan. His story was false and he was a fraud, but a lot of people believed in and supported his cause.

MAGNET LEADERS can be powerful.

A good leader is about the team

The best leaders, in my experience, lead with a light touch through empowerment and by example.

Rather than making It about her, she focuses on her team and their accomplishments.

How does one become a leader in the first place?

During a 2017 interview on the ToastCaster Podcast, DTM and 2014-2015 International Toastmaster President Mohammed Murad said there are four internal Hs to becoming a leader:

HEART – being willing to take risks

Head, Heart, Health, and Humility – the 4 internal Hs to becoming a leader.

I like that there are specific things to develop on a leadership journey.

My leadership style is part sun, part shark – clarifying goals, empowering my kids, and prodding for indications of progress (they try to be invisible when they don’t want to write an essay or read a book), I see myself as more of a treasure hunter or facilitator than an actual leader.

I’m better one-on-one when I can focus on the conversation and look for someone’s gift or passion that may be unrealized. I guess that’s why I chose to be a stay-at-home mom instead of a teacher or administrator.

Others could probably do those jobs better, but my role as treasure hunter and jewel-polisher in my kids’ lives is unique and can develop them into better leaders than I would ever be.

Not everyone wants to be a leader. I certainly don’t.

But within your small or big circle of influence, remember to nurture the 4 Hs of leadership: HEAD, HEART, HEALTH, and HUMILITY.

Add a little MAGNET to your efforts.

And always cherish the TREASURES within you.