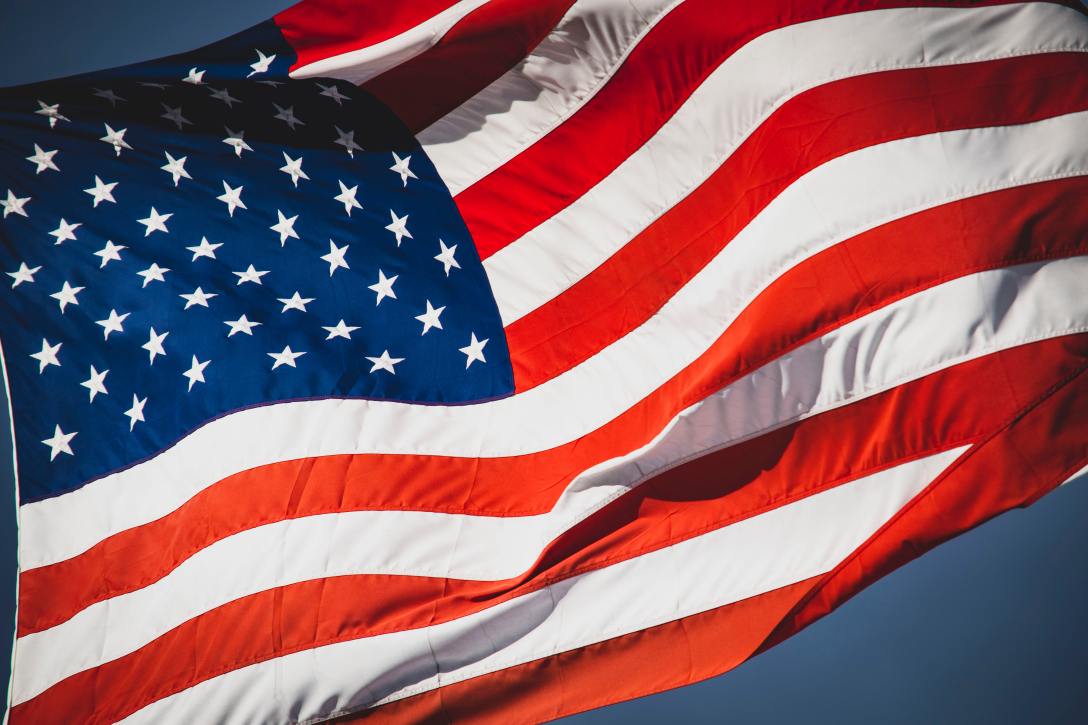 You need to see the ongoing rallies and support for a fair electoral process and President Trump. The dinosaur media won’t show how unsettled the 2020 presidential election remains. They won’t show you how many people believe in President Trump and righting the ballots.

Trump supporters are not racists. We are not haters. We want to hold on to the people and parts of life we love and value.

We do not riot, vandalize, or rampage.

Look at us. See us. If we believe in President Trump, isn’t it possible, there is more to the Trump Bad Man story than you have heard? Isn’t it possible we know something angry, bitter, haters don’t? They won’t even wave a flag or rally for their presidential candidate. Why vote for a candidate you don’t support?

Despite big tech censoring and hiding pro-Trump and Conservatives’ posts on Twitter, Facebook, Google, and Instagram, Trump supporters continue to rally and meet. Beware, Eventbrite is even in on it, cancelling March for Trump events and sending event cancellations to registrants, according to Women for America First and March for Trump organizers.

Watch what’s really going on in our country. It will surprise and inspire you.

Thank you for doing your part to Make America Great Again.

Photo by Jon Sailer on Unsplash