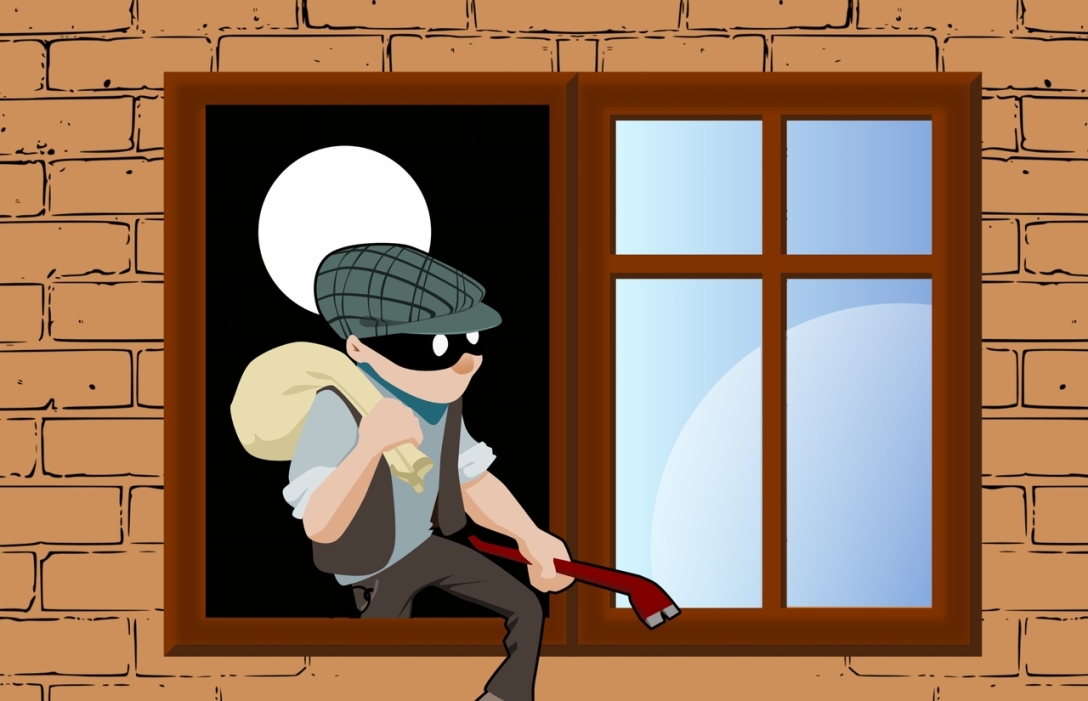 “Liberty is only possible to be established in the Founders’ minds, if the people are capable of supporting liberty and living according to the requirements of liberty.”

My Hillsdale College Constitution class is so interesting! Because it’s the Fourth of July commemorating our country, I will share what I’m learning about its foundational document, the United States Constitution.

We are a very lucky people.

Who needs to know how our government is supposed to work?

Belief in natural law and natural rights forms the philosophical foundation of the Constitution. Starting in 1710, colonists considered Natural Law Doctrine. It applies to everyone. Yes, EVERYONE. Take that 1619 Project!

The colonists fought the British over them. The Declaration of Independence referred to them:

“…to secure these rights, Governments are instituted among Men…”

To that end, the job of government is to protect Americans, not Mexicans or Canadians, against harm to life, liberty, or property

We make this agreement between ourselves, other Americans.

The Founders’ Conception of Law Enforcement applies to everybody, no matter class, race, or creed

“You have the right to create a free country, but you don’t always have the ability to. It depends on who lives there, and what their attitudes are, and how good their leadership is.”

I’m angry because our judges and politicians who swore on the Bible to uphold the Constitution don’t protect our natural rights or the Founders’ Conception of Law Enforcement.

Except for Senator Mazie Hirono, Hawaii politicians probably believe that everyone is equal and has the right not to be assaulted. But they don’t support their constituents’ right to liberty. If so, COVID-19 alarmists wouldn’t terrorize locals with “We’re all gonna die!” health regulations

Be wary, this kind of legislation may be sneaking through in your state. Remember where the road paved with good intentions leads…

It can happen to any country if we don’t guard our rights and watch our leaders like they work for us. Oh, yeah, they do!

Where are our natural rights now?

Who is actually dominating others?

Leftists. And people who call themselves “Liberals” while holding the most intolerant, illiberal views of all.

Who is hiding their crosses, MAGA hats, and Trump stickers?

Who lost the right not to be assaulted by another?

America, on our 244th birthday, look at where we are heading. We still have time to turn around.

Be like Henry Ford’s character in 12 Angry Men (1957) and turn your back to them. Don’t respond to their comments or tweets. Don’t argue with them. Don’t try to reason with them. Do tell them to leave. Now.

They’ll either come around.

The Left thrives on chaos, as Candice Owens said, and traditional media refuses to show truth or goodness in the American people. Leave their headspace, their chatrooms, their social media, their wild-eyed pinhole view of our country. Withdraw your money from their companies, and your energy from toxic relationships.

Step out into the light and the fragrant, clean air; look around you and behold our brilliant, kind, determined United States of America.

1 thought on “Robbed of Our Natural Rights”