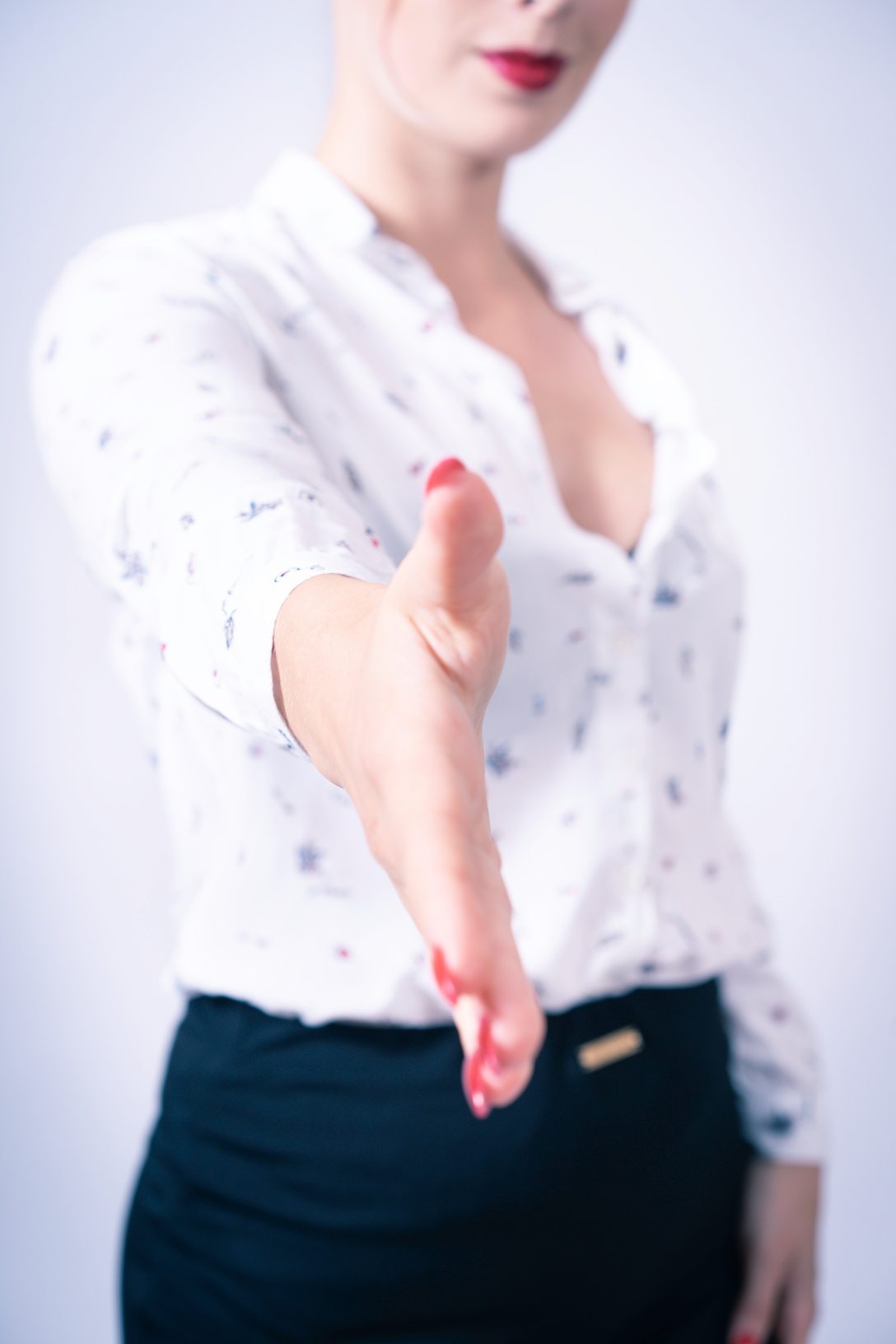 Have you read anything here you disagreed with? Great! It means you are hearing another viewpoint—congratulations—and I am reaching a varied audience.

Your viewpoint is valuable. It’s hard to say and to hear “I don’t agree with you” because we all just want to get along. However, meaty, memorable conversations have a civil back-and-forth with something new created afterwards.

If you are listening to other voices, you have more information to make up your own mind. One reason for the great divide, egged on by the media, between conservatives and liberals is our misconception of the other side. We think we all have the same information and make completely different assertions, attitudes, and behaviors because one side is right and the other side is wrong.

Illuminating questions: what does the other side know and hear that’s different? What is important to them? Before arguing an issue, ask what someone’s assumptions and definitions are. “Oh!” You may say, “That’s what you mean!” or “I didn’t know that. How come I hadn’t heard about that?”

Repeating political messages does not make them true

The media likes to repeat catchphrases representing a single, tunnel-vision viewpoint. In The Financial Brand article “Say It Again: Messages Are More Effective When Repeated,” Jeffrey Pilcher says people believe any message repeated enough times. Advertisers have used this simple technique for over a hundred years; politicians and news anchors apply it now too.

Be aware of using these phrases when forming your own opinion.

Even buffalo jump when corralled

When someone uses a catchphrase it means she is repeating someone else’s words and has probably not applied original thought to the topic. It’s easier to join the crowd. She feels important, part of something larger than herself, and she can focus her attention on something other than herself.

Conservative and libertarian commentators discuss issues using logic, candor, and humility. They also do not repeat each other’s phrases since they have formed their own opinion based on their own research.

These fighters for freedom and free speech share some values but are not interchangeable. Have you read or heard any of them, firsthand? They’re worth a try even if you disagree. It is worth adding their knowledge to your idea bank.

In the past I appreciated liberal political commentator Rachel Maddow‘s Flint, Michigan contaminated water crisis coverage, as well as Fareed Zakaria‘s GPS program and The Post-American World book. Then, I moved on to other thinkers and writers. With news editors increasingly massaging issues and events to fit a certain narrative instead of investigating and providing all the facts, they couldn’t be trusted to provide a complete picture.

Other stories were completely ignored by mainstream media:

Have you heard about those issues?

More information is usually better. Listen to or read two articles or books from a different perspective from your own.

”Land Reform and Farm Murders in South Africa: The Untold Story of the Boers and the ANC.” Ammo.com, https://ammo.com/articles/south-africa-land-reform-farm-murders-untold-story.

Wilbon, Dee Dee B. “The Full Story About the Kentucky Boys in MAGA Hats Emerges.” The Daily Signal, 21 January 2019, https://www.dailysignal.com/2019/01/21/the-full-story-about-the-kentucky-boys-in-maga-hats-emerges/.

Featured photo by VisionPic.net on Pexels

1 thought on “Agree to Disagree: Challenging Our Assumptions”