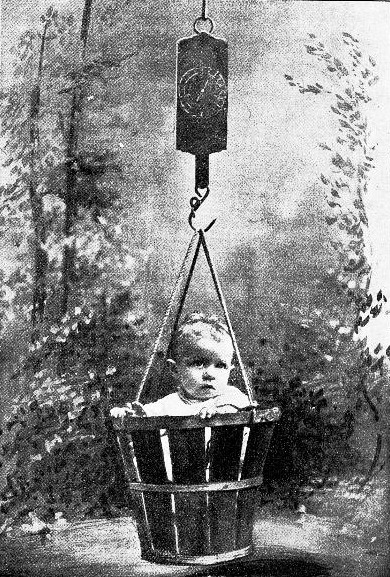 In “What is Late Term Abortion? Trump Got It Wrong,” The New York Times quoted the Centers for Disease and Prevention: only 1.3% of abortions in 2015 were performed after 21 weeks. Of the 638,169 legal, reported abortions in 2015, that means only 8,296 babies like Fighting Finn were removed from women in the manner described by Dr. Antony Levatino.

Is the killing of 8,296 babies who might have survived in NICUs acceptable?

I want women to retain their abortion rights. But if a woman can’t decide until her baby:

Is it right to let her choose to kill her child?

Why are all the famous people listed black? Because more black babies are aborted each year than born, according to Jason L. Riley of the Wall Street Journal Editorial Board, referring to New York City statistics. Politifact reporter Lauren Caruba found that black births exceed black abortions nationally. But the disproportionate abortion statistics are still disturbing: for every white mother who aborts her baby, three to four black mothers do.

What a loss for humanity. Each person above contributed to our culture and affected millions. Or, this baby could grow up and save just one life—yours.

Does fame and influence matter? Those babies’ souls were already here, waiting to be born. Abortions take away our chance to experience their light. Abortion after 21 weeks does so in an especially heartless and gruesome manner.

Each baby, no matter its age, is potential, light, and soul. We need to keep this in mind when we discuss procedures and rights. Being deliberate about sexual partners, sexual choices, and sexual health can help women avoid this difficult life or death decision.

Murkoff, Heidi and What to Expect editorial team. “21 Weeks Pregnant: Your Baby is as Big as a Large Banana.” What to Expect. https://www.whattoexpect.com/pregnancy/week-by-week/week-21.aspx.

Featured image by Minnie E. Kenney Paull in Prince Dimple’s Further Doings Told for the Little Ones (1891) on ReusableArt.