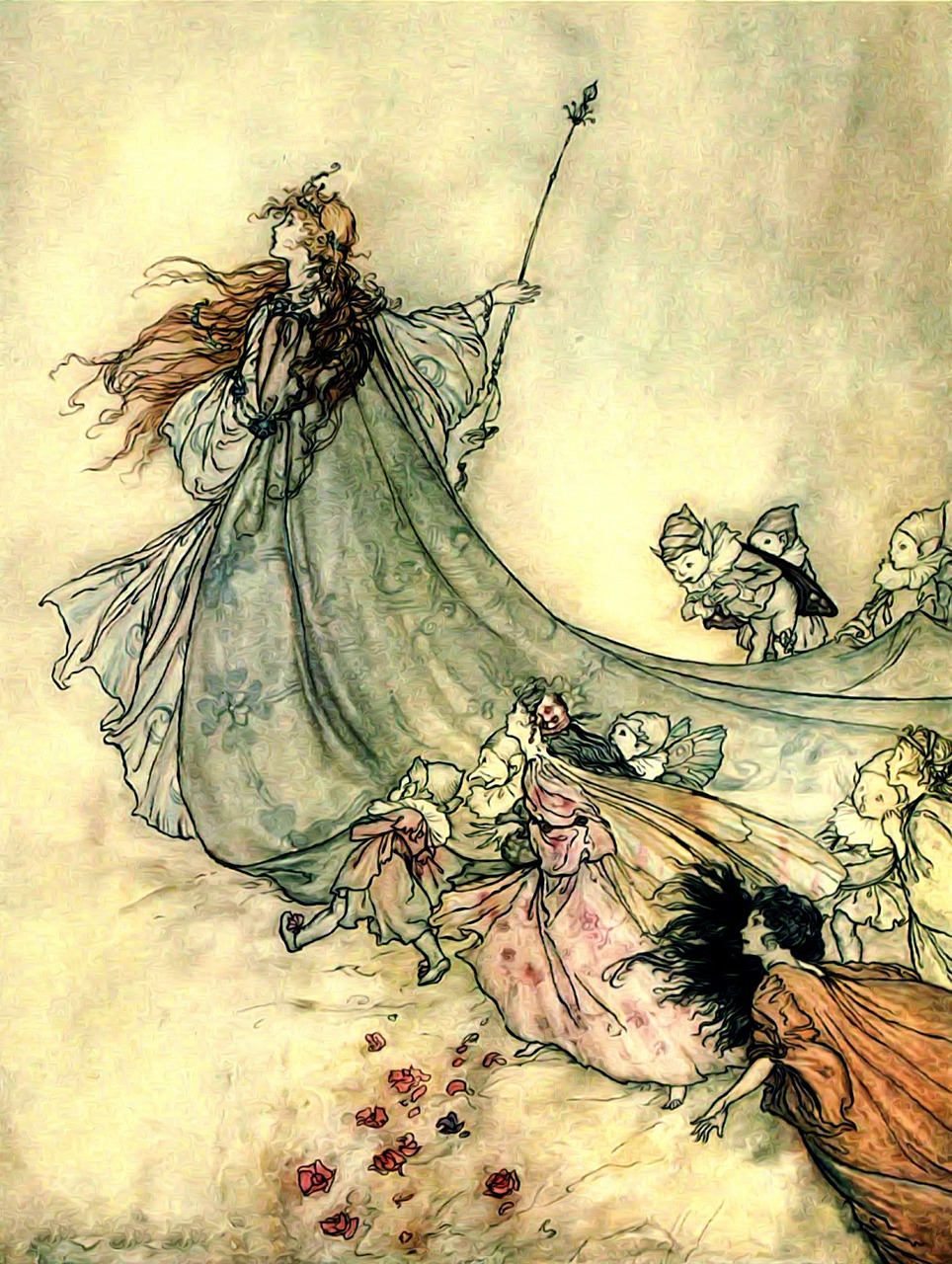 “You are the average of the five people you most associate with.”

-Tim Ferriss, author of The 4-Hour Workweek and Tools of Titans

Are we paying attention to what our kids read like we do their friends? Maybe we should. The literary characters in your kids’ books influence their actions and attitudes because stories speak to our hearts. We let our guard down as we read for hours and befriend and cheer for the characters.

Adult readers can become attached too. Remember Edward and Bella? Just one book into the Twilight series and females worldwide longed for a protective, self-sacrificing guy to love them. However, the popularity of Edward’s character actually taught girls and women to be tolerant of men controlling and stalking them because he did it to Bella.

Get to know their book friends

When my daughter was about 15, I caught her leaving the library with Fifty Shades of Grey. We had a Talk right there and then in the parking lot: what the book was about, is it what she really wanted to read, and she can borrow it after she’s 18. Of course, I made her return it right away (probably the copy’s shortest check-out time).

Be especially wary of very popular books and ask your kids what they like about the story and the characters. Sometimes it’s easier for them to talk about a difficult topic in a fictional setting. Parent by asking questions:

Don’t be afraid to be a pain in the ass about it. Parents are supposed to be annoying. Kids complain that we hassle, push, and won’t leave them alone, but they will remember and appreciate it if we do it from a place of love. Not giving them that attention, not showing we care about who they are becoming, creates a void someone else will fill.

What literary types do your kids hang out with?

Observant, resourceful, and curious problem-solvers like Hermione Granger, Nancy Drew, Jonas from The Giver, Brian from Hatchet, Lawn Boy, or one of Andrew Clements’ characters? Or Wimpy Kid diarist Greg Heffley who’s mean to his best friend and lies to both their parents? Or dark ringleaders who can lead your kid astray, like Jack Merridew (the choir boy who convinced the other boys to kill Piggy in Lord of the Flies).

Kids in middle school are trying to figure out who they are. Reading about kids who do hard things empowers readers to be the change in their own lives while learning about character and perspective.

Anne Shirley (Anne of Green Gables) taught me to make friends with grumpy people and to create a sunny outlook even in hopeless situations. Rudi Matt (Banner in the Sky by James Ramsey Ullman) and Water Claire (Son by Lois Lowry) showed me that there is always a way.

It’s great when kids read; it’s even better when their literary gang inspires them to be more.

Who was your literary hero from childhood? What did she or he inspire you to do?

Robinson, Melia. “Tim Ferriss: ‘You are the average of the five people you most associate with.’” 11 January 2017, Business Insider, https://www.businessinsider.com/tim-ferriss-average-of-five-people-2017-1.