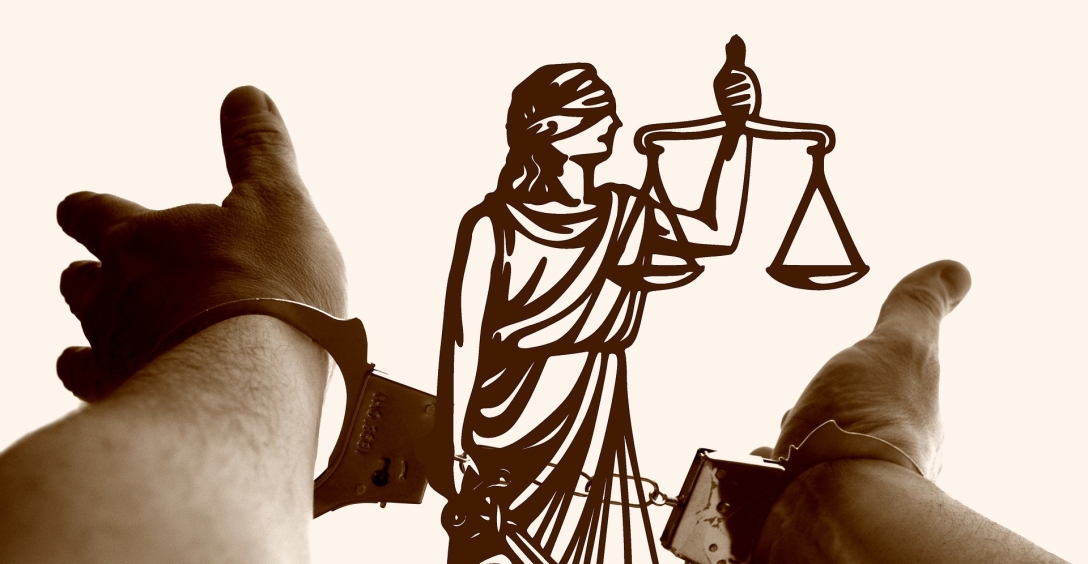 We are a nation of equals. No one is inherently better than another. Accepting worse, illegal behavior from famous, rich, connected, and powerful people means accepting that they are better than us (the work-every-day people) and don’t have to follow the rules.

This is true social inequity.

The Fourteenth Amendment to the U.S. Constitution has an Equal Protection Clause which protects people against unequal enforcement and discriminatory application of the law.

This means that Person A cannot be prosecuted for a crime Persons B, C, and D also committed under similar circumstances without prosecution.

This amendment was first applied in 1880 when two Chinese business owners were arrested for not paying a fine for operating a laundry without a permit – a permit San Francisco city officials only withheld from the Chinese-owned laundries. The issue in Yick Wo v Hopkins was race-based discrimination but the Equal Protection Clause has been cited in various cases involving interracial marriage, gay rights in the military, only husbands not wives paying alimony, naturalization, and affirmative action admissions policies.

Over time the U.S. legal system unofficially, systemically, and publicly adopted a key aspect of Hammurabi’s Code: punishment depends on the perpetrator’s and the victim’s stations. This goes against everything the United States stands for, implying that the life of a janitor has less worth than the life of an investment banker. Valuing each other by our contribution to the GDP actually devalues our nation’s character.

We’re better than that.

How will other people arrested for the same crimes Hilary Clinton, Jussie Smollett, and former New York Attorney General Eric Schneiderman committed be fairly tried if these well-connected criminals were not prosecuted? Convicting regular criminals of assault and battery, theft, or fraud goes against the Equal Protection Clause while NFL players and other high-profile individuals are getting away with it.

Justice must become blind again for us to all be equal under the law. Some of us are not more equal than others.

Go on, you try. Pick someone famous the legal system would treat differently than you because of their power/money/influence but who actually is your equal because we live in the United States of America.